The many benefits of Climbing @ Jump & Climb

Rock climbing is an indoor and outdoor recreational sport that is one of the world’s fastest growing mainstream sporting activities. It pushes you and makes you want to achieve more, and that’s a skill that’s useful not only on the climbing wall, but in every aspect of your life!!

Once thought of as a sport only for adrenaline junkies, with good instruction and modern safety equipment including our trublue auto belay devices, it is safe and enjoyable for anyone of ages 4 and up to climb at their own comfort and ability level.

The benefits of rock climbing can be summed up into 3 main areas; Physical, Mental and Social.

We’ve included an additional section focusing on Disabled people and the specific advantages they can gain by climbing.

Rock Climbing is one of the best total body workouts available. It’s a unique sport in that boys and girls are equally capable. A common misconception is that climbing requires an already strong upper body. This idea often discourages girls from participating. An effective rock climber is one who understands that much of climbing is related to technique, balance and leg strength.

No matter how strong your upper body currently is, there is a grade you can start at and work from. The motion of climbing works every part of you. From your fingers and forearms as you grip the climbing hold, your abs and core as you lift your legs into position then your whole body as you propel yourself up with your legs and pull up with on your arms.

Rock Climbing complements and boosts performance in other sports too. Climbing assists by further developing the primary muscles needed for sport, as well as the secondary muscles which benefit it, but which are not adequately developed in the practice of it. Just a few examples of sports rock climbing will help with:

Humans learn to climb before we even walk, pulling ourselves up to get a higher view (or to reach something that looks interesting on the table). Our natural human instinct is to climb anything we can hold onto. That is, until it’s scolded out of us. Kids don’t think about boring things like learning & exercising. They want to have FUN and release energy. In a controlled environment they’ll learn how to productively channel their youthful energy

This instinct ought to be heartily encouraged, instead of discouraged. The outlet of climbing our walls will benefit the kids in so many ways.

There are many more instances of low muscle tone in kids nowadays than there used to be. This is because our lifestyle simply isn’t what it used to be. Whether you blame technology or fear of injury, the fact remains that our kids are not as active as they should be.

Each climbing route is like a puzzle, which takes patience and planning, forcing the climber to make decisions as one gets to a spot and strategizes where to go from there. Climbing requires for you to make spot decisions as you go, commit and follow through. Your ability to assess a problem, look for a solution, and then execute a plan is required.

Beginners typically decide their route hold by hold, not looking ahead to see the larger picture in front of them. Soon one begins to visualize a route before grabbing the first hold. With practice, the climber is able to see the entire route in his mind, building his problem solving and planning abilities.

Goal setting is a natural development in rock climbing. If you are familiar with a climbing wall you would be aware that it contains several hand and foot holds creating a route for your climb.

Each route has a difficulty rating usually attributed to the size of the holds and the complexity of the path. Once you’ve accomplished a route that’s your highest grade level, the bar is automatically raised. You’ll set your sights on the next grade up, or that epic route you previously thought to be impossible. Sometimes you’ll need to work that route for some time before finally sticking it. The practice of keeping track of those projects and fitness goals helps goal setting become a habit.

Having a plan is only the first step though. Once a strategy has been determined, it must be implemented to be successful. This is another benefit of rock climbing. You develop the concentration and determination to follow through with your plan.

As you can see, the skills developed in Rock Climbing lend themselves to all areas of life.

Nearly everything worth achieving in life requires drive, planning and execution.

For many, one of the most beneficial aspects of climbing is stress relief.

The climbing wall takes your all and in return, takes it all off your shoulders. When you’re climbing, you’re concentrating on your body movements, and the goal of the summit. The real world drifts away, leaving you and gravity to duke it out.

After a rigorous climbing session your endorphins are peaked and you can get back to life with a clear head.

The sense of achievement gained by reaching the summit is second to none. Whether it’s a route you’ve just on-sighted, or one you’ve been working, you’ll find yourself somewhat changed every time.

By achieving something which once seemed impossible, it forces the climber to realize their true abilities versus their perceived abilities, increasing confidence. When put into perspective of what has already been accomplished, anything seems possible.

Although the practice of Rock Climbing is essentially you vs. yourself, it can still be regarded as a team sport, because you’re never alone. You’ll either be climbing with a group of friends, school mates, colleagues or family.

The different roles one plays when climbing, build character and leadership skills. Every climber will get the chance to be the student and learn from others, then the teacher sharing that knowledge.

One minute they’ll be the climber being supported by others encouragement or advice, then they’ll turn around and be part of the encouraging group. Here at Jump&Climb every achievement is celebrated.

Friendship has got to be one of the best, yet unexpected advantages of participating in the climbing here at Jump&Climb.

Rock climbing can also be an excellent activity for children with physical or mental disabilities for a number of reasons.

It has been shown to increase special perception, hand-eye coordination and balance.

For children that need to overcome gross and fine motor difficulties, what can be better than giving them the opportunity to be part of a team, build friendships and develop their leadership skills in a sport that everyone can do.

This is therapy disguised as play.

Children and adults with cerebral palsy often have movement problems that make it difficult to walk, let alone exercise. Studies have shown that within 3 months of training, they show improved aerobic capacity and an improvement in their ability to stand, walk, jump and run.

Sometimes people who are exceptionally challenged have sensory integration dysfunction, which are improper neurological interpretations of sensory information. Rock climbing is very tactile, both in the holds and in the texture of the walls. The holds are brightly coloured with different shapes and can stimulate visually and hold interest.

First time climbers often try to rely on their arms to do all the work, but it is the actually the feet that propel the climber up. However, climbers can climb through adapting to their capabilities.

Blind climbers rely on the touch of the wall and strong communication skills with their buddy. Here at Jump&Climb we have blindfolded participants and are amazed how they crank on smaller holds that when climbing sighted, they would complain were ‘too hard’ and would sap their energy hanging around or stretching for a bigger one. It makes them deal with what they have and give it their all.

Exercise is crucial for helping children with type 2 diabetes manage their illness.

Physical activity is also a positive intervention for children growing up with the challenge of learning disabilities like ADD/ADHD. 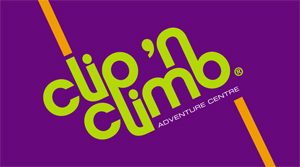 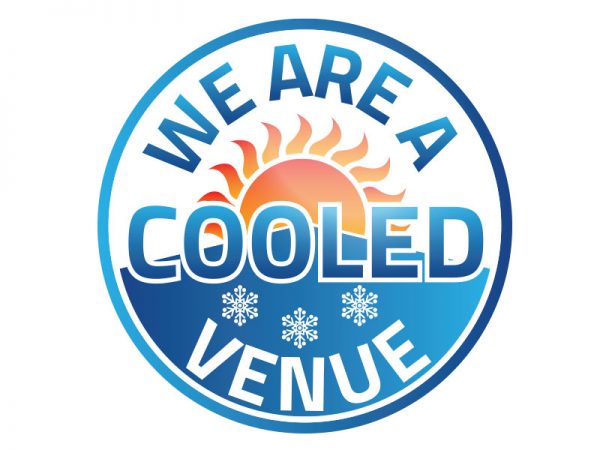 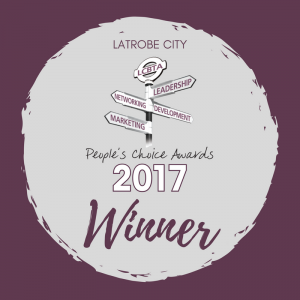